Russians stole thousands of tons of metal from Mariupol – Denisova 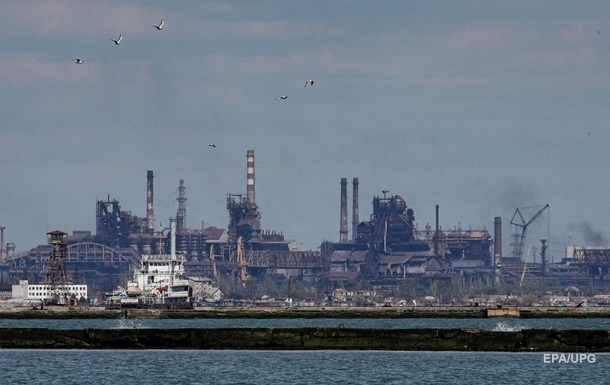 The Russian military has cleared a part of the seaport of Mariupol and is sending 3,000 tons of metal products to Rostov-on-Don by the first ship. About this on Saturday, May 28, informed Commissioner of the Verkhovna Rada for Human Rights Lyudmila Denisova.

“The looting of Rashists in the temporarily occupied territories of Ukraine continues. Following the theft of Ukrainian grain, the invaders began to export metal products from Mariupol. To do this, they cleared a part of the seaport of the city,” she said.

Denisova noted that before the war, up to 200,000 tons of metal and cast iron were located on the territory of the port, the cost of which is $170 million.

In addition, for more convenient export of the loot, the Russians began to restore the railway communication in Mariupol and Volnovakha.

“By its actions, the occupier violates the IV Geneva Convention of 1949 on the protection of civilians in time of war and Article 8 of the Rome Statute of the International Criminal Court,” Denisova said.

The Ombudswoman called on the UN Commission to Investigate Human Rights Violations During the Military Invasion of the Russian Federation into Ukraine to take into account these facts of war crimes and human rights violations.

Earlier this week it was reported that the movement of ships was recorded in the port of Mariupol. The ships moved to the berths where they ship products.


Metinvest called the actions of the Russian Federation in Mariupol piracy