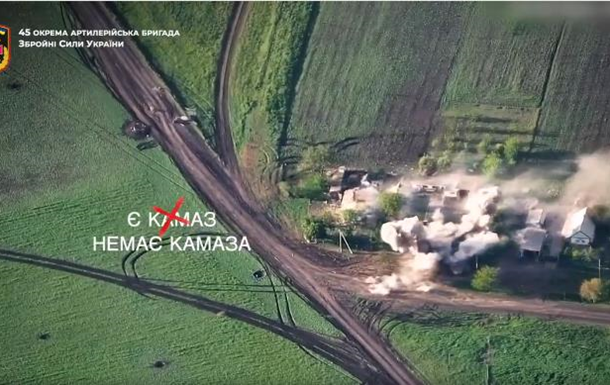 Artillerymen from Azov defeated the invaders in the Zaporozhye region

During the strike, a large number of equipment and personnel of the Russian invaders were destroyed.

Fighters of the 45th separate artillery brigade, aerial reconnaissance and Azov attacked the Russian military in the Gulyaipolsky district of the Zaporozhye region. This was reported on the Facebook page of the Military Television of Ukraine.

It is noted that during the strike a large number of equipment and personnel of the invaders were destroyed.

Recall that the paratroopers destroyed several armored vehicles of the Russian Federation.

It was also reported that the Armed Forces of Ukraine destroyed 400 invaders on the Seversky Donets River.

Because of the war between Russia and Ukraine, the number of hungry people will increase by 18 million

Ukrainian, who handed over the positions of the Armed Forces of Ukraine to the enemy, received 15 years in prison