Ukrainian, who handed over the positions of the Armed Forces of Ukraine to the enemy, received 15 years in prison 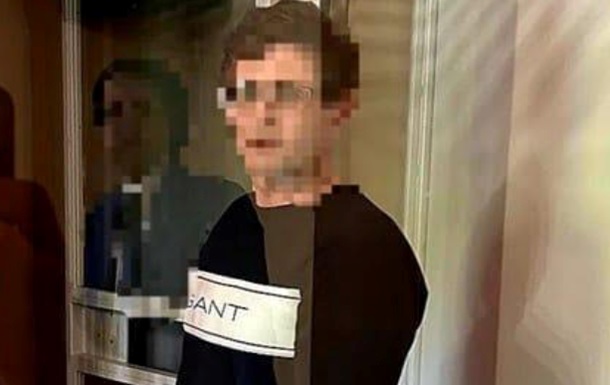 The person involved provided information about the location of military facilities of the Armed Forces of Ukraine in Kharkov, as a result of which they were fired upon.

A resident of Makeevka, Donetsk region, on whose tip Russia fired at Kharkov, the court found guilty of high treason and sentenced him to 15 years in prison with confiscation of property. About it informs Office of the Attorney General.

“The citizen justified the military aggression of the Russian Federation against Ukraine. He provided information about the location of military facilities of the Armed Forces of Ukraine in Kharkiv, as a result of which they were fired upon by artillery shells,” the report says.

It is noted that the defendant began cooperation with the occupiers by recording a video message in which he criticized the state authorities of Ukraine and justified the military invasion of the Russian Federation. Subsequently, this video was used in the news by the propaganda TV channel Russia Today.

The man was in Uzhgorod, where he moved to further fulfill the orders of the Russian curator and collect data on critical infrastructure facilities. 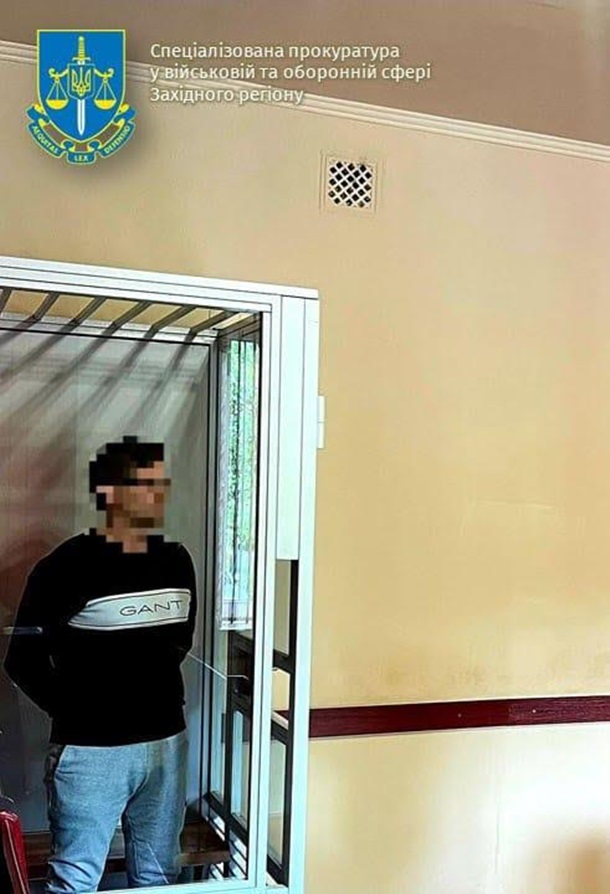 Recall that a collaborator who declared himself the head of the UTC was sent to court.

It was also reported that the court passed a sentence on a traitor who returned to Ukraine with the RF Armed Forces after 8 years.

Putin said that the Russian Federation is ready to continue negotiations