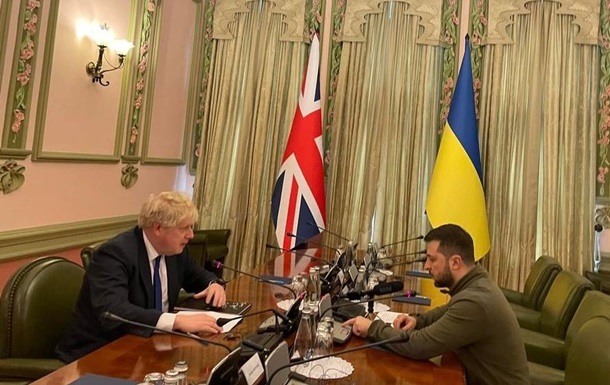 It was about intensifying work on security guarantees, fuel supplies and unblocking Ukrainian ports.

President of Ukraine Volodymyr Zelensky held regular talks with British Prime Minister Boris Johnson. The Ukrainian leader wrote about this in Twitter on Saturday, May 28th.

“As part of a regular dialogue, I had another telephone conversation with Boris Johnson. We talked about strengthening defense support for Ukraine, stepping up work on security guarantees, and fuel supplies to Ukraine,” Zelensky said.

He added that Ukraine and Britain should jointly prevent a food crisis and unblock Ukrainian ports.

Earlier media reported that Johnson suggested Zelensky create an alliance against Russia. It was noted that, taking into account the position of certain European countries, this alliance could become an alternative to Ukraine’s accession to the EU.

It also became known that Britain will transfer weapons to Ukraine for 1.3 billion pounds.

The Akhmetov Foundation delivered 23.5 thousand medicines to the Donetsk region