London will help Ukraine survive in the fight – Johnson 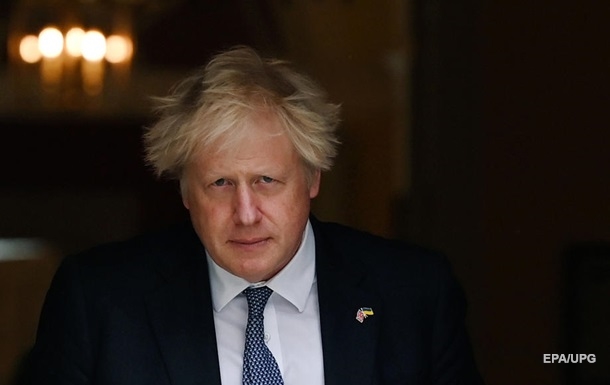 The head of the British government called on the world to act as a united front against Putin’s aggression.

Great Britain “stands side by side with its Ukrainian friends” and supports Ukraine in the fight against the Russian Federation. This was stated by British Prime Minister Boris Johnson during the second international charity telethon Save Ukraine, which was simultaneously held in the capitals of Kyiv and Berlin.

In his address, Johnson called for “continuous support for the brave Ukrainian people.”

“Ukrainians ask only one thing: to live in peace and freedom on their land. This is the right of every nation. But those who believe in this must act as a united front against Putin’s aggression. We stand side by side with our Ukrainian friends from the very beginning of this war We provide all the necessary equipment to repel attacks even from the sea and on land,” the British Prime Minister stressed.

He said that he was confident that Ukraine would stand up in the fight against Russian aggression, and Britain would help the Ukrainians in this.

Military have a real increase of 30% in 10 years, the biggest gain among federal employees