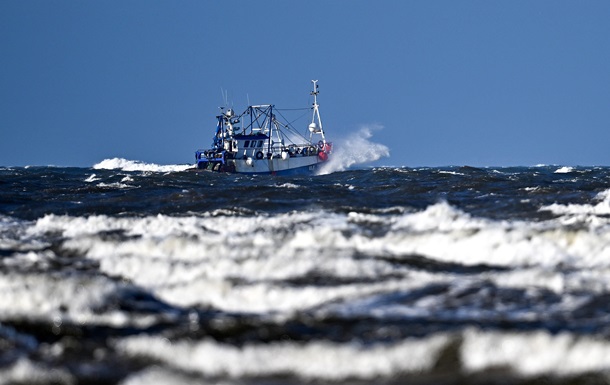 The incident occurred off the coast of the temporarily occupied Crimean peninsula.

The Russians detained two Turkish fishing ships off the coast of the occupied Crimea. There are 12 fishermen on board, informs CNN Turk.

The boats were delivered to the outskirts of Sevastopol. The occupation authorities of the peninsula reportedly confiscated the fish and fined the fishermen $30,000.

Earlier, the Turkish President announced negotiations with Zelensky and Putin.