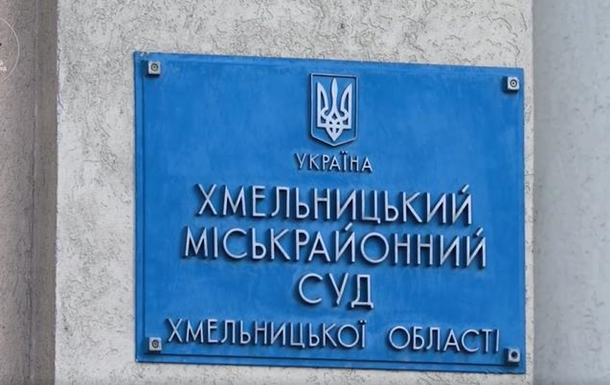 The Khmelnitsky City District Court has taken into custody for 60 days a suspect in state treason under martial law, the Court of Appeal reports.

The security service detained a traitor in Khmelnitsky who offered the Russians a plan for a tank attack on the city. This is stated in message press service of the Khmelnitsky Court of Appeal.

According to the SBU in the Khmelnytsky region, the 54-year-old Khmelnytsky resident has been cooperating with the Russian special services since March 2022 – he handed them photo and video materials on the functioning and protection of military units, the places of deployment of Ukrainian military personnel, routes for the movement of APU equipment, fortifications, and also developed and handed over a map-scheme of the optimally profitable route for the Russian tank attack on the city.

The Khmelnytsky city district court took into custody for 60 days a suspect in state treason under martial law (Part 2 of Article 111 of the Criminal Code of Ukraine).

Earlier, a local resident was exposed in the Kharkiv region, who passed on data about the Ukrainian military to the Russian special services.

The enemy entered the outskirts of Severodonetsk - Gaidai