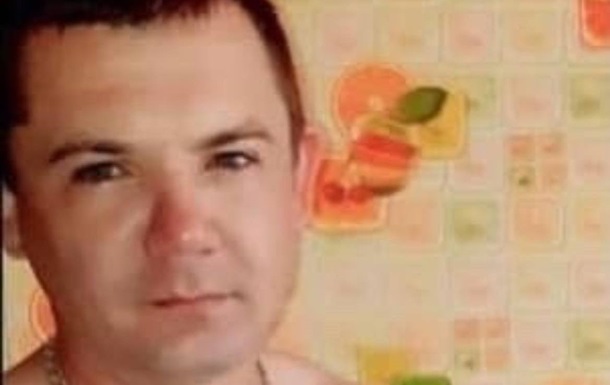 Mikhail Romanov will be tried for murder and rape

Mikhail Romanov, a soldier of the 239th regiment of the 90th Guards Tank Vitebsk-Novgorod Division of the Russian Armed Forces, will be tried for the murder of a civilian man and sexual abuse of his wife.

It is reported that Mikhail Romanov, a soldier of the 239th regiment of the 90th guards tank Vitebsk-Novgorod division of the Russian Armed Forces, will be tried for the murder of a civilian man and sexual abuse of his wife.

The Kyiv regional prosecutor’s office and the SBU, as part of the investigation of this shameful war crime, established that in March, during the occupation of the Brovarsky district, a monster broke into a house in one of the villages and shot his owner. The drunken soldier, together with another occupant, raped his wife several times immediately after the murder. They threatened the woman with weapons and violence even against her child, who was nearby at that time, the report says.

The accused is still at large, but Venediktova claims that he will not escape a fair trial and responsibility before the law.

It is noted that the most important component of the process of combating the use of rape as a weapon of war is the cooperation of victims with law enforcement agencies.

When the victims are ready and feel safe, they can always turn to us for help and protection of the law,” writes Venediktova.

Earlier it was reported about the gang rape of children by the invaders. According to the Ombudsman, a 14-year-old girl raped by five male invaders is now pregnant. And an 11-year-old boy was raped in front of his mother.

Kherson gauleiter confirms that grain is exported to Russia