In Mariupol, the occupiers bring the corpses to the store 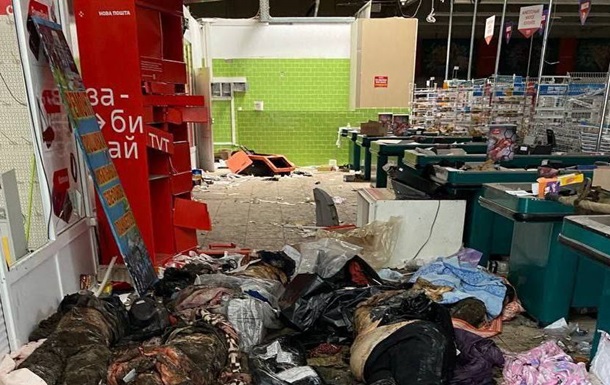 In one of the destroyed supermarkets in the city, the Russians are taking the bodies of the dead, washed from the graves in an attempt to restore water supply and partially exhumed.

Advisor to the Mayor of Mariupol Petr Andryushchenko informed about the next terrible finds in the city.

We are talking about the dead Mariupol residents.

“In the premises of the Shiriy Kum supermarket in the Levoberezhny district along Svoboda Avenue, the Russians have equipped a corpse dump. Literally. The Russians bring the bodies of the dead here, washed from the graves when trying to restore water supply and partially exhumed. They just dump it like garbage. There is a catastrophic shortage of people for burial and power even makeshift morgues, to such an extent that a separate recruiting campaign for pathologists has begun in Moscow,” writes Andryushchenko. 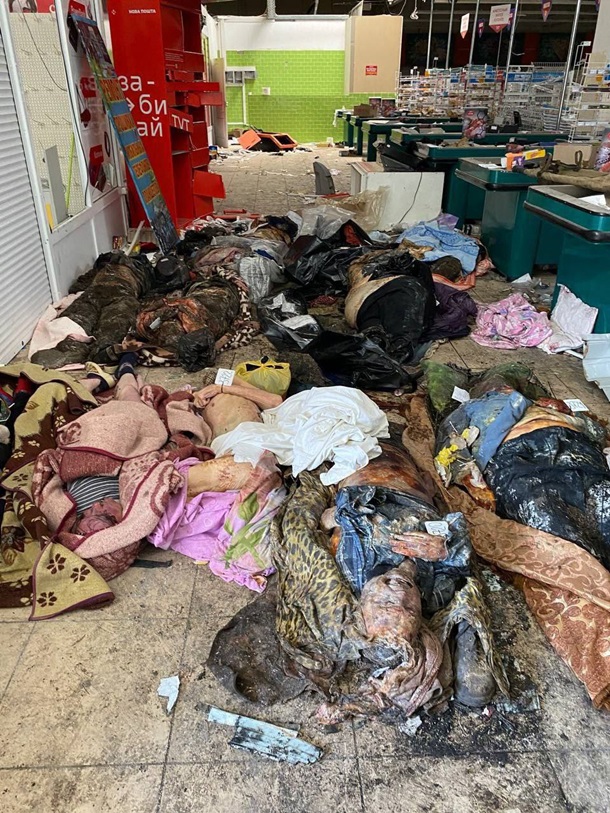 The photo is said to be recent.

“A clear demonstration of the inhumanity and threats of the epidemic,” the message says.

Earlier it was reported that Mariupol is threatened with epidemics of dysentery and plague.