In the Rada collect signatures for the dismissal of Denisova – media 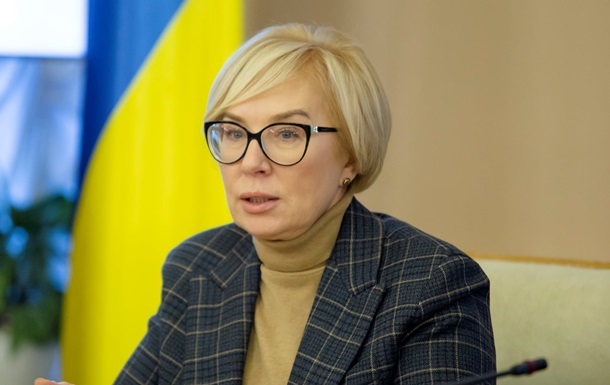 Denisova may be fired from the post of Ombudsman

Signatures are being collected in parliament for the dismissal of Ombudsman Lyudmila Denisova. This issue can be put to a vote as early as May 31. This is reported RBC-Ukraine with reference to sources in the Rada

It is noted that four candidates are proposed for the position of Denisova. These are three people’s deputies from the Servant of the People – Nikolai Tishchenko, Maryana Bezuglaya and Alexander Kachura. The fourth candidate is Alyona Verbytska, Presidential Commissioner for Ensuring the Rights of Ukrainian Defenders.

According to the source, the real choice is likely to be between Verbitskaya and Kachura.

At the same time, as of May 30, the committee had not yet considered the issue of Denisova’s resignation. This information was confirmed by the head of the relevant human rights committee Dmitry Lubinets.

“At the moment, the issue of considering the dismissal or any other issue related to the activities of the Commissioner of the Verkhovna Rada for Human Rights has not been submitted to the committee,” he said.

Earlier it was reported that the director of the National Anti-Corruption Bureau Artem Sytnik was fired.

Recall, today it became known that Deputy Prime Minister – Minister for the Reintegration of the Temporarily Occupied Territories Irina Vereshchuk will no longer engage in the exchange of prisoners.

The OP confirmed the loss of control over Liman