Named the most popular professions during the war in Ukraine 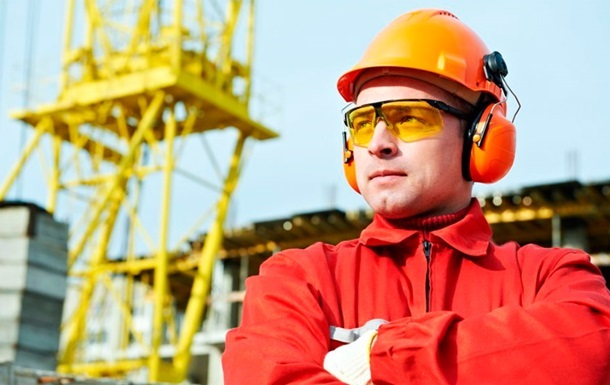 Growing demand for professions in the construction industry

The number of vacancies in the field of trade is also growing. The best situation with work in Kyiv, Kyiv, Dnepropetrovsk and Kharkov regions.

Professions in the construction and utilities sectors, as well as drivers, were the most in demand during the war in Ukraine. It was reported on briefing Director of the State Employment Center Yulia Zhovtyak.

She noted that since the beginning of the full-scale invasion of the Russian Federation, about 70 thousand Ukrainians have been employed. The status of the unemployed today is already 308 thousand people, which is 20% less than in May last year.

“I see that the demand for professions in the construction industry, for employees of public utilities is already growing (this is 100%) and today there is a rather high demand for drivers. I can’t say that there was no such demand before martial law, it was also , but today we also see many vacancies in the processing industry,” Zhovtyak said.

According to her, the number of vacancies in the field of trade has been growing in the last month. The best situation with work in Kyiv, Kyiv, Dnepropetrovsk and Kharkov regions.

Recall that the Ukrainian labor market has about nine thousand professions.

Britain creates an innovation fund to support the Armed Forces