On the coast of the Odessa region, a sea anchor mine was carried out 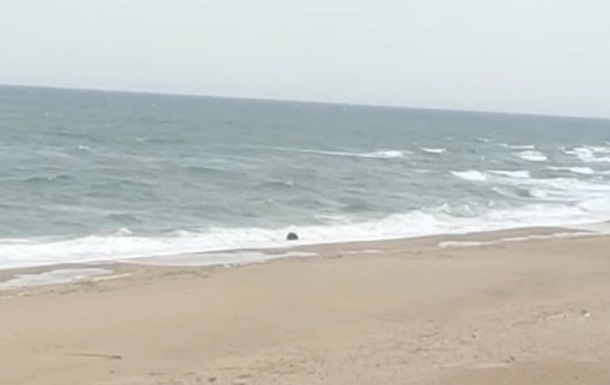 Russian mine on the Black Sea coast in the Odessa region

An explosive object was discovered by Ukrainian servicemen while monitoring coastal waters and the coast.

As a result of a storm in the Black Sea on Monday, May 30, one of the Russian mines was torn off its anchorage and washed ashore in the Odessa region. About it informs Operational Command South.

It is noted that in the course of monitoring coastal waters and the coast, Ukrainian servicemen found an explosive object on one of the sandy beaches, which is especially popular among vacationers.

The mine was taken to a safe place, military experts carried out its controlled detonation.

In connection with the incident, the Armed Forces of Ukraine call on the civilian population to comply with the norms and restrictions of martial law and not endanger themselves and others.

As reported, up to 600 mines of Russian aggressors are located in the exclusive maritime zone of Ukraine.

The media learned about another exception to EU sanctions for Russia