Resumes the running of trains in the direction of Korosten 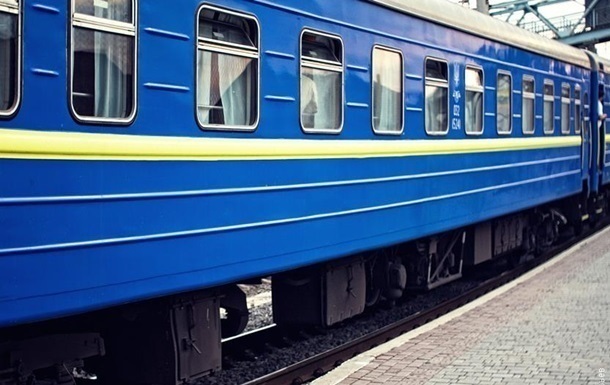 Ukrzaliznytsia resumes running trains in the direction of Korosten

Earlier, the movement of these trains was suspended due to the destruction of railway infrastructure facilities.

From May 31, Ukrzaliznytsia will resume running two pairs of electric trains connecting Kyiv and Korosten. This was reported by the press service of the UZ.

Earlier, the movement of these trains was suspended due to the destruction of railway infrastructure facilities and the conduct of hostilities in close proximity to the railway.

You can buy tickets for these electric trains at the railway ticket offices.

Recall that Ukrzaliznytsia has added six more flights from May 30 on the route Chernihiv – Nizhyn and back.

In addition, a night train Kyiv – Przemysl will start running in June.

Over 100 demonstrators detained at protest rally in Yerevan