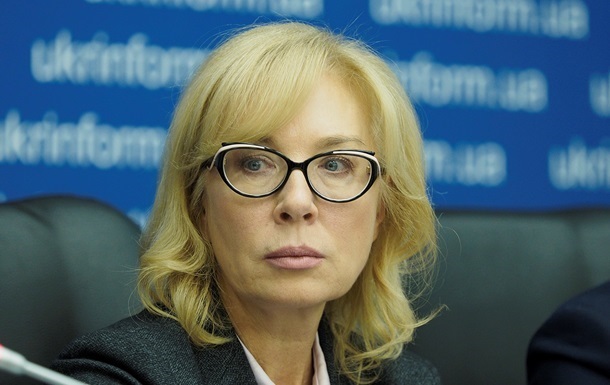 As a result of enemy shelling from Gradov, Vysokopolie is without electricity, gas and drinking water.

In Vysokopolye, Kherson region, the invaders killed 25 civilians. About it informed Commissioner of the Verkhovna Rada of Ukraine for Human Rights Lyudmila Denisova.

According to her, as a result of enemy shelling from Gradov, the village on the border with the Dnepropetrovsk region is without electricity, gas and drinking water.

As Denisova noted, all administrative buildings were destroyed in Vysokopolye, there is not enough food and baby food. Another problem for residents is the lack of medicines. There are many insulin-dependent, cancer patients, people with thyroid disease in the village.

“In the Kherson region, a critical situation has developed with the evacuation of civilians from the zone of active hostilities and the delivery of humanitarian supplies. Despite the fact that Ukraine is using every opportunity to save people, there are fewer and fewer safe routes due to the obstruction of the occupiers,” Denisova said.

According to her, people are trying to leave the danger zone on their own vehicles, but due to the ban on leaving by the occupiers and lack of fuel, it is almost impossible to do so.

Earlier it was reported that 50% of the population left the Kherson region.

Recall, the mayor of Kherson announced the number of missing residents of the region.

Analysis | PEC 206 and higher education as a privilege

In Bukovina, a deputy of the City Council, together with her husband, stole a humanitarian aid