Turkey has a list of Russian ships that export Ukrainian grain 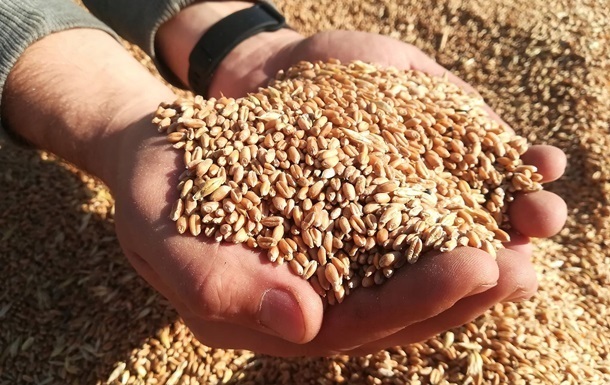 Turkey has a list of Russian ships that export Ukrainian grain

Mustafa Dzhemilev said that the stolen wheat from the Kherson region through Sevastopol, and then the ports of Turkey were exported and tried to be sold to Turkey, Syria and Egypt.

Turkey received a list of ships that Russia is trying to take to other countries and sell stolen Ukrainian grain. It is reported by Ukrinform.

According to the leader of the Crimean Tatar people, Mustafa Dzhemilev, the list of ships was handed over to the adviser to the President of Turkey,

“One of the issues discussed was related to the fact that, according to our information, according to Ukrainian intelligence, Russia transports wheat and other goods stolen in the occupied territories, including through the ports of Turkey. Although four years ago it was decided that no ships, visiting ports in the occupied territories, primarily ports in the Crimea, cannot be accepted and served in the ports of Turkey,” Dzhemilev said after the meeting.

Dzhemilev said that the above-mentioned ships exported the stolen wheat from the Kherson region through Sevastopol, and then the ports of Turkey and tried to sell it to Turkey, Syria and Egypt.

“We agreed that they will take it under control,” said the leader of the Crimean Tatar people.

Also at the meeting, they discussed the solution of problematic issues related to the stay of temporary migrants from Ukraine in Turkey. Dzhemilev noted that the Turkish side demonstrated complete mutual understanding and readiness to resolve all problematic issues.

Recall that President Volodymyr Zelensky called on the world to help make a corridor for the export of grain from Ukrainian ports, because blocking by Russia could lead to a shortage of grain and vegetable oil in the world.