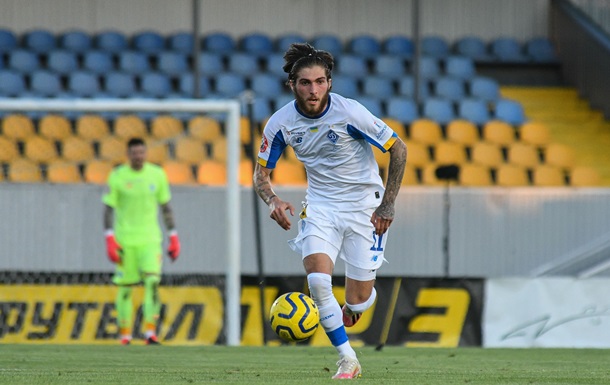 The most titled club in Hungary laid eyes on the football player of the Georgian national team Giorgi Tsitaishvili.

Ferencvaros wants to buy another Ukrainian football player. The leadership of the 33-time Hungarian champion is interested in Dynamo Kyiv midfielder Georgy Tsitaishvili.

Moreover, the Hungarian club is not considering renting a player from the Georgian national team, but wants to buy Tsitaishvili from Dynamo in order to sign a full-fledged contract with him.

It should be noted that this season Georgiy was not a main player of the Kyiv club and was constantly loaned out. The player spent the first half in Odessa Chernomorets, and the second in the Polish Wisla, which he had already said goodbye to.

According to @csakfocihu the 33-time Hungarian champions are eyeing a permanent signing of the Georgian international, who spent the last couple of months on loan at @WislaKrakowSA from @DynamoKyiv 🇵🇱🇺🇦 pic.twitter.com/vYvxQnBqEE

Occupiers began to export metal from Akhmetov's enterprises from Mariupol

They can change the course of the war. USA will give Ukraine MLRS