Kalush Orchestra became the heroes of the documentary 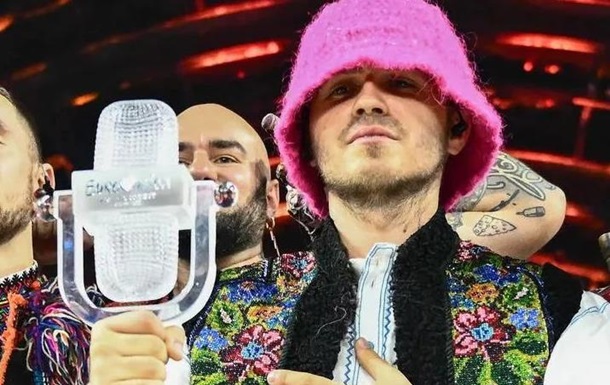 Filming took place between the return from Turin and the group’s departure for a tour of Europe in three regions: Volyn, Ivano-Frankivsk and Lviv.

TV channel Public. Kultura filmed a documentary about the winners of Eurovision 2022 – the Ukrainian band Kalush Orchestra. NV writes about it.

The film was directed by Vladislav Vasilchenko, who became famous for films about the life of the military in the Donbass. Yulia Dichuk was the author of the idea and the producer.

“I wanted to get to know each of these extraordinary guys, see what conditions they grew up in, ask what they dreamed about as a child,” Dichuk said.

The film will be released early this summer and will remind viewers of the importance of preserving national culture.

Recall that the Kalush Orchestra will receive a new crystal microphone – the trophy of the song contest.