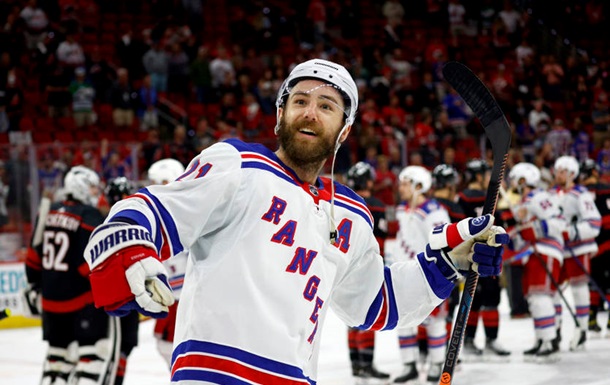 The National Hockey League has decided on a team that will compete with Tampa for a place in the Stanley Cup final.

The Rangers will team up with Tampa Bay in the NHL Eastern Conference Finals this season. This was revealed by the results of the decisive, seventh match, the confrontation with Carolina.

Despite the fact that the meeting took place on the site of the “hurricanes”, the team from New York held it very confidently and did not leave the opponent any chance. The guests outright won the first two periods 3-0, and at the beginning of the third twenty-minute period they scored the fourth goal and finally removed the question of the winner.

As a result, the final siren recorded a score of 6:2 in favor of the Rangers and the day after tomorrow, June 2, they will begin a confrontation with the reigning champions from Tampa for the right to be called the best team in the East.

At night, the enemy fired missiles at the Sumy region

Zinchenko founded a fund to help Ukrainians affected by the war