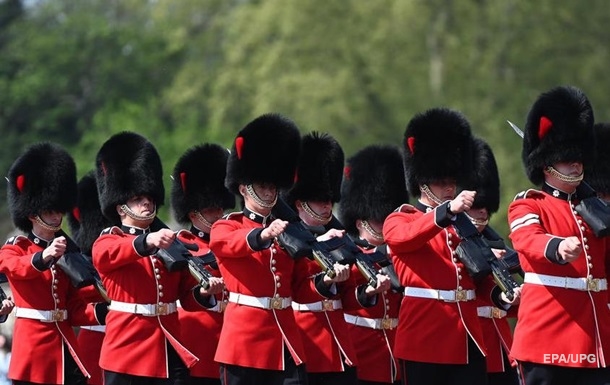 Items believed to be drugs were seized during an inspection at Mons Barracks in Aldershot.

Soldiers of the British Royal Guard arrested on suspicion of involvement in the distribution of drugs and money laundering. This was announced by the representative of the British Ministry of Defense, writes BBC.

Six members of the Irish Guards and a veteran Coldstream Guardsman were arrested by the Royal Military Police.

At the same time, it is known that the first battalion of the Irish Guards should lead the solemn procession to the Trooping the Color ceremony on the occasion of the Queen’s Platinum Jubilee on the throne. However, the Ministry of Defense stated that none of the soldiers under investigation would take part in the event.

Items believed to be drugs were seized during an inspection at Mons Barracks in Aldershot. The suspects are guardsmen and sergeants.

"I disagreed with the state." Café Anderson founder resigns as Ombudsman for SMEs