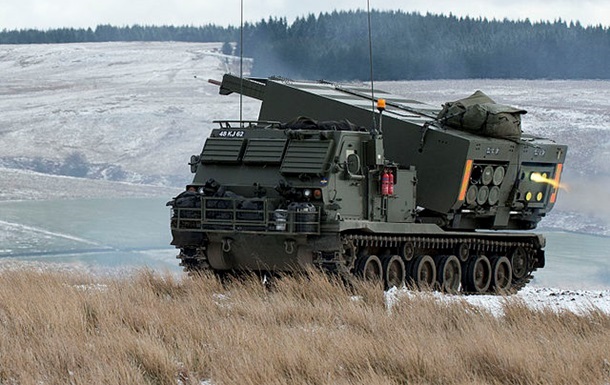 These weapons will be sent to strengthen the firepower of Ukraine in the Donbass, preventing firing on the territory of the Russian Federation.

The administration of US President Joe Biden intends to provide Ukraine with a guided multiple launch rocket system with missiles with a range of about 65 kilometers. This is reported WSJ.

It is noted that Kyiv has requested longer-range weapons to defeat Russian targets. Guided MLRS in this case have a target destruction range of about twice that of the M777 howitzers that were sent earlier.

These weapons will be sent to strengthen the firepower of Ukraine in the Donbass, preventing firing on the territory of the Russian Federation.

The supplied missiles are reported to have a much shorter range than the army’s tactical system, capable of hitting 300 kilometers.

American MLRS can arrive in Ukraine within a few weeks, military training will take at least 10 days. The missiles will be launched from a wheeled mount called the High Mobility Artillery Rocket System (HMARS).

Recall that the United States clarified Biden’s words about the MLRS for Ukraine.

Since the end of February, the United States has delivered about 24,000 tons of weapons and military equipment to Ukraine.