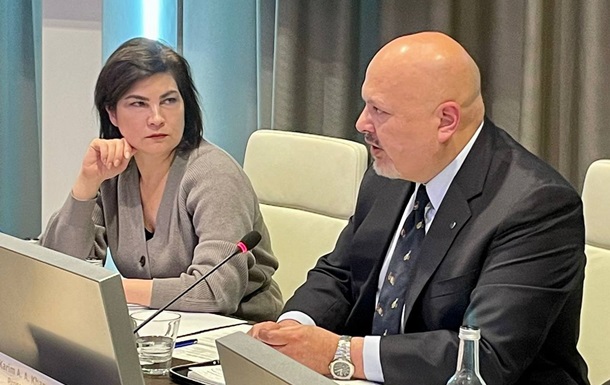 Irina Venediktova in The Hague

For two days in The Hague, the Joint Investigation Team held coordination meetings.

In Ukraine, about 200-300 war crimes are committed every day. This was stated by Prosecutor General Irina Venediktova in The Hague at a joint press conference with the Prosecutor of the International Criminal Court Karim Khan, reports Ukrinform.

“This is a brutal war. We do not have access to the occupied territories, but I hope that thanks to international colleagues we will be able to achieve justice,” the Prosecutor General said.

Recall that for two days in The Hague, the Joint Investigation Group held coordination meetings, where they determined the strategy and tactics for further actions together. The parties and participants discussed the issues of secure exchange of information and evidence.

Note that Russian war crimes can now be reported online.

Earlier it was reported that the Ombudsman’s Office received statements about 44 thousand war crimes of the Russian Federation.

Atambaev's residence was confiscated in Kyrgyzstan. His supporters claim that there was a health complex