WSJ announces one more restriction in the sixth package of sanctions 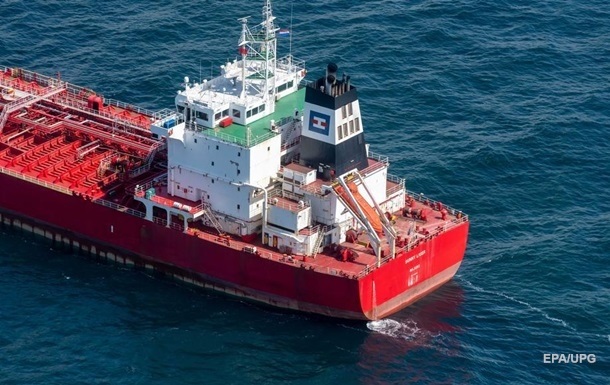 EU leaders at the summit, which lasts May 30-31, made a political decision to impose an oil embargo against Russia.

The sixth package of sanctions against the Russian Federation implies another restriction, which has not been previously reported. About this on Tuesday, May 31 writes The Wall Street Journal.

The publication, citing its sources among officials and diplomats, said that the insurance of tankers that transport Russian oil to anywhere in the world will also be banned.

“These sanctions could undermine Russia’s efforts to sell its oil in Asia, as European companies insure much of the world’s oil trade,” the newspaper notes.

At the same time, the authors of the article noted that this step could fuel inflation.

It does not indicate when such a ban may come into force.

“Perhaps immediately or after the transition period,” – said the publication.

Recall, on May 31, the leaders of the EU countries agreed on the sixth package of sanctions against the Russian Federation, in which oil imports will be limited by two-thirds.

They steal grain and metal. The economic side of the war