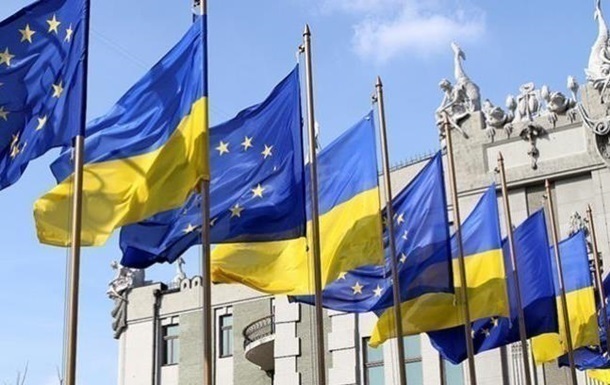 Dissent was expressed by a number of community countries. There is a possibility that first Ukraine will receive the status of a candidate for candidates.

Some countries of the European Union oppose the granting of candidate status to Ukraine under the accelerated procedure. This was stated by the Director General of the Government Office for the Coordination of European and Euro-Atlantic Integration Natalia Forsyuk on the air of the telethon on Wednesday, June 1.

According to her, there is a possibility that “first our country will receive the status of a candidate for candidates.”

At the same time, Forsyuk said that the Ukrainian side did not receive a single clarifying question from the European Commission on the questionnaire for applying for candidates for EU membership.

“Serious processes of cross-sectoral integration are underway between Ukraine and the EU, and this includes joint customs control, roaming, and a common payment system – all this interacts so closely that granting candidate status will be a logical continuation,” she added.

Recall that the leaders of the EU countries plan to consider an application for Ukraine’s membership in June.

Wounding of the leader of the DPR Pushilin. What is known