Ex-participants of Quest Pistols teamed up to help Ukraine 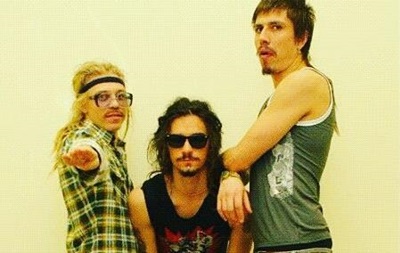 Ex-participants of Quest Pistols teamed up to help Ukraine

The “golden” line-up will perform in Warsaw, Vilnius, Tallinn, Riga, Prague and Berlin.

Former members of the previously famous Ukrainian band Quest Pistols Anton Savlepov, Konstantin Borovsky and Nikita Goryuk reunited to help Ukraine. The musicians go on tour in Europe to raise funds for those affected by the war. They unanimously announced this in Instagram.

In their first line-up, the musicians will perform in Warsaw, Vilnius, Tallinn, Riga, Prague and Berlin.

“The original line-up under the original brand. The same Quest Pistols! We are rebuilding our legendary band and going on a charity tour in Europe!” – the artists wrote and urged “to plunge into warm nostalgia and make a contribution to help.”

Recall that earlier the Ukrainian singer MELOVIN performed at the second Save Ukraine charity telethon in Berlin with the song Do not call and raised the LGBT flag on the stage.


Rammstein at a concert in Zurich unfurled the flag of Ukraine

Russian troops control most of Severodonetsk, including the city center