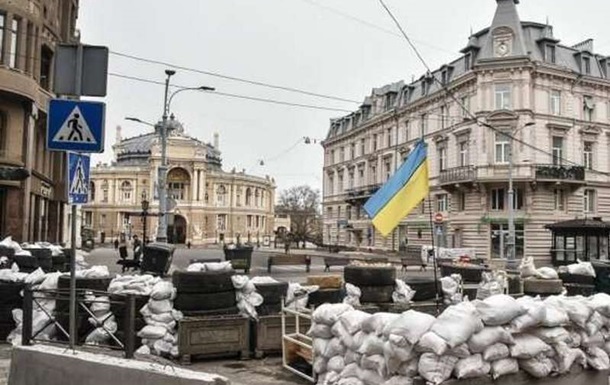 The dismantling of fortifications is not a cancellation, but a change in the format of the defense of Odessa, as well as the restoration of the necessary vital activity, the mayor assures.

In the central part of Odessa, structures installed in the first weeks of the war were dismantled. About it informed mayor of the city Gennady Trukhanov.

“The dismantling of fortifications is not a cancellation, but a change in the format of the defense of Odessa. And also the restoration of the necessary vital activity,” writes Trukhanov.

The mayor of Odessa notes that the city must work, and certain conditions are needed for this.

“Today, President of Ukraine Volodymyr Zelensky and the Ukrainian government have clearly indicated that we need to restore the economy. This means that small and medium-sized businesses must work. This is not only salaries and jobs, but also filling the budget. This means the restoration and further development of the city. We believe in our Armed Forces, we believe in our Victory, and we will bring it closer every day!” Mayor notes.

Recall that recently in Odessa reduced the curfew.

In Turkey, a bus with Ukrainians flew off the road – social networks

Zaluzny discussed the training of fighters with a German colleague

Zelensky spoke about the losses of the Armed Forces of Ukraine