Russian actress hung a Ukrainian flag near the house 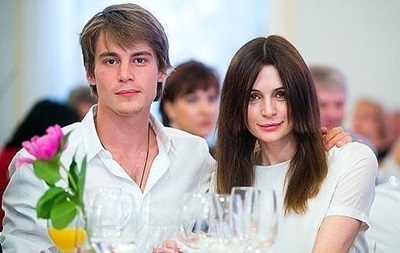 The celebrity left the Russian Federation. She is in Georgia, where she showed her love for the Motherland and the city, and spent her youth.

The well-known Russian theater and film actress Oksana Fandera, originally from Odessa, demonstrated her solidarity with the people of Ukraine. She hung the flag of Ukraine on the balcony and turned to her native city. The star wrote about this in Telegram.

We add that earlier the star published insightful poems and accompanied them with photographs in blue and yellow colors. 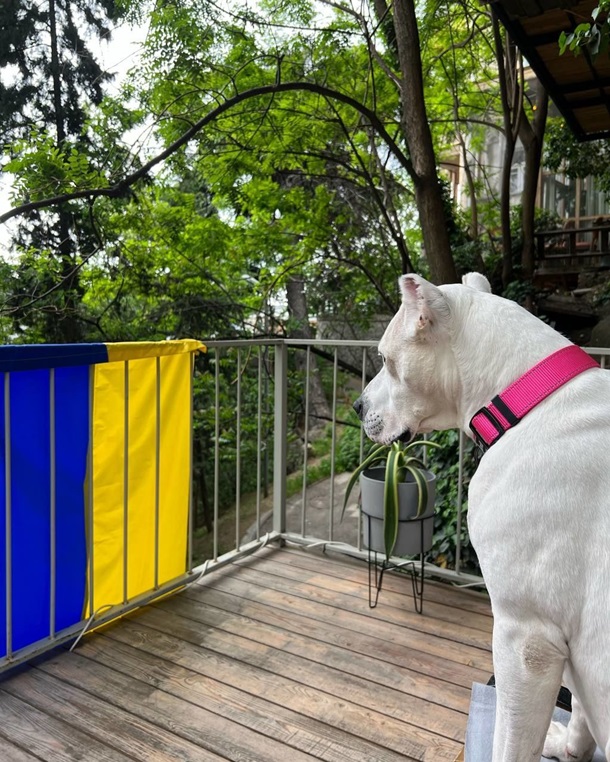 Oksana Fandera hung out the flag of Ukraine

Recall that the German rock band Rammstein unfurled the flag of Ukraine at a concert in Zurich, Switzerland.

There is no drinking water in the city - Mayor of Mariupol