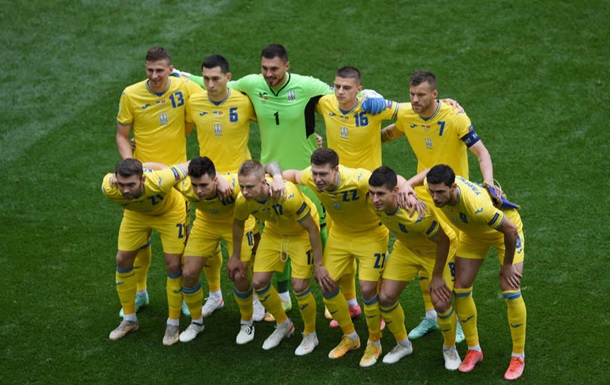 On Wednesday, June 1, a text online broadcast of the 2022 World Cup qualifier between Scotland and Ukraine will take place on korespondent.net.

The beginning of the meeting is at 21:45 Kyiv time. Live broadcast of the match will be available on Indigo and Football 1 TV channels.

This will be the first official match of the Ukrainian national team since the start of a full-scale war against Russia. You can follow the broadcast of the meeting on our website.

Teams only once in history crossed paths – in the selection for Euro 2008. Then Ukraine was in the fourth group, and Scotland – the third and both teams missed the tournament.

In Kyiv, Blokhin’s wards won 2-0 thanks to goals from Kucher and Shevchenko. In Glasgow, the score was 3:1 in favor of the hosts. 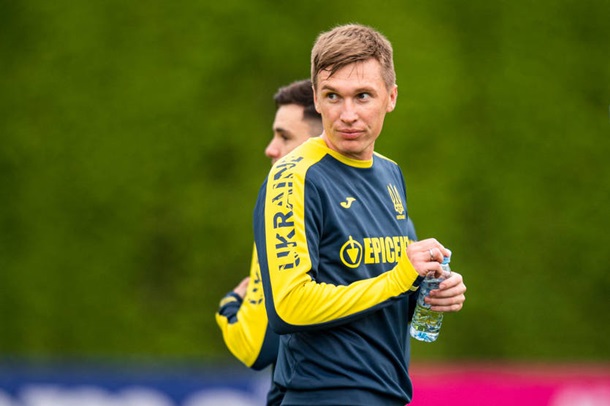 Britain asks for US permission to send MLRS to Ukraine - media