The Pope urged not to use grain as a weapon 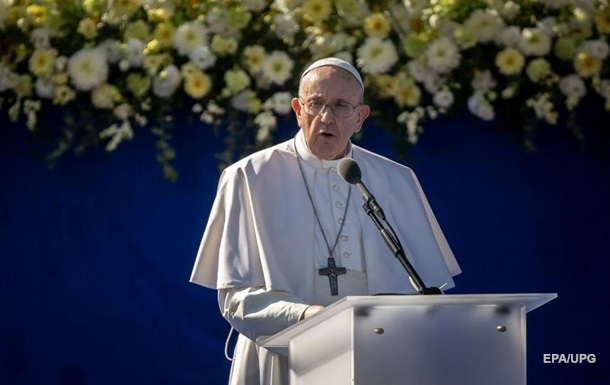 The pontiff was alarmed by the problem of the grain blockade of Ukraine, which affects the lives of millions of people around the world.

Pope Francis condemned the blockade of Ukrainian grain exports. He stated this at the end of the general audience on Wednesday, June 1, reports Vatican News.

“The blockade of grain exports from Ukraine, on which the lives of millions of people depend, especially in the poorest countries, is of great concern,” the pontiff stressed.

He urged “to do everything possible to solve this problem and guarantee the universal right to food.”

“Please do not use grain, the main food product, as a weapon in the war,” – said the head of the Catholic Church.

Recall that Russian troops are blocking Ukrainian exports through the Black and Azov Seas, intensifying the food crisis in the world.

We expect more than $4.8 billion in June - Ministry of Finance