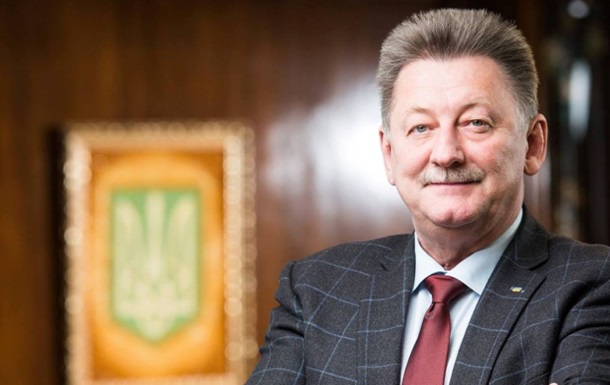 In the end, everything ended well and all truckers – both from the Ukrainian and from the Polish side – returned to their families.

Ukrainian Ambassador to Belarus Igor Kizim commented on the “special operation” to return Belarusian truckers under the auspices of the KGB, saying that Minsk took Ukrainian drivers hostage. About this Kizim wrote on Facebook June 1st.

“It is not at all clear why the KGB attributes all the “successes” to itself, because Belarusian diplomats have done no less (if not more) to return Belarusian citizens home, in particular, through the Ukrainian embassy in Belarus,” the diplomat said.

He admitted that there were some difficulties in the return of Belarusian truckers, but Ukraine was not going to detain anyone.

“Each department has its own “interest”, and everything related to security issues becomes the main one during the war. This, of course, dragged out the process. Although, for example, our consul had constant telephone contact with the Belarusians in Chernivtsi, as well as with their relatives in Belarus and with representatives of the Ministry of Transport, and when the bodies of two Belarusians who died from a missile strike (it’s clear where the rocket came from) were taken out in Korosten, not only Ukrainian and Belarusian consuls and representatives of the Ministry of Transport, but also Polish colleagues, were taken out here, in general didn’t go,” Kizim noted.

According to the Ukrainian ambassador, the participation of the Belarusian KGB in the “special operation” was limited to calls to him with “warnings”.

“It turned out like this. Ukrainian representatives of road carriers negotiated with Russians on the mutual exchange of drivers who ended up in Russia (Ukrainian) and in Ukraine (Russian). An agreement was reached that the place of the “exchange” would be the border crossing in Brest. When the Russians crossed border and ended up in Belarus, the Belarusian border guards did not let the Ukrainians out and set the condition that they would be released only in “exchange for their own”. That is, they actually took Ukrainian drivers hostage,” Kizim summed up.

He noted that in the end everything ended well and all the truckers – both from the Ukrainian and from the Polish side – returned to their families.

Recall, on the eve of the self-proclaimed President of Belarus Alexander Lukashenko said that the KGB of the Republic of Belarus “without a single shot” carried out a “special operation in Ukraine to liberate Belarusian citizens”, and handed out awards for its implementation.

Aysoltan Niyazova, a participant in the Pussy Riot concert tour, was detained in Croatia at the request of Turkmenistan. Let's talk about what we know