US for the first time announced cyberattacks in support of Ukraine 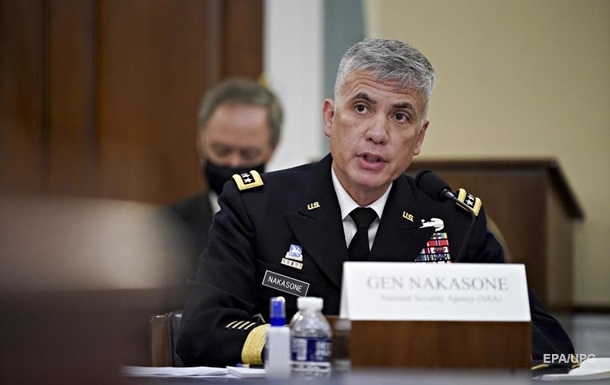 American military specialists were in Ukraine shortly before the date of the Russian invasion.

The US military is conducting “offensive hacking operations” in support of Ukraine. This was announced on Wednesday, June 1, by General Paul Nakasone, who heads the US Cyber ​​Command and the National Security Agency, reports Sky News.

“We have carried out a number of operations of all kinds: offensive, defensive, informational,” Nakasone said.

He did not elaborate on the details of the cyberattacks, but stressed that they took place “in a legal plane” in accordance with Pentagon policy and civilian oversight.

“My job is to present a set of options to the secretary of defense and the president, which I do,” Nakasone added, without specifying what those options were.

According to the general, he “every single day” calculates the possibility of Russian cyberattacks on the United States, so proactive actions in cyberspace to identify Russian hackers and their intentions are an effective means of protecting the United States and allies.

Nakasone also said that American military specialists were in Ukraine shortly before the date of the Russian invasion.

“We went in December 2021 at the invitation of the Kyiv government and stayed there for almost 90 days,” the general said, confirming that this group was withdrawn along with other Pentagon officials before the attack on Ukraine.

Recall that over the past week, the IT army attacked more than 800 Russian online resources. The Ministry of Digital Development stated that this is a new record.

Italy is ready to help clear Ukrainian ports of mines