Millions of Ukrainians were left without a gas supplier 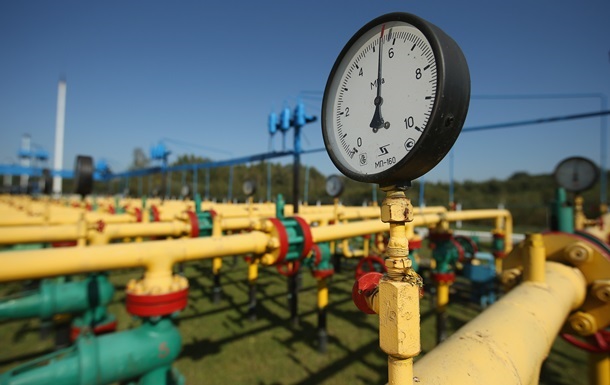 For consumers of the supplier of last resort, the gas price is set at less than UAH 8 per cubic meter

Since June 1, 8.8 million Ukrainian households have switched to the supplier of last resort, whose functions are performed by Naftogaz.

Since June 1, 8.8 million Ukrainian households have found themselves without a gas supplier, so they switched to the supplier of “last hope” – Naftogaz, the company’s press service reports on Thursday, June 2.

“Since June 1, 2022, 8.8 million Ukrainian households have found themselves in a situation where their suppliers cannot perform their function. Therefore, now they will receive gas from the supplier of last resort (PON), whose function is performed by the Gas Supply Company Naftogaz of Ukraine,” – the message says.

Naftogaz expects that in the near future these customers will be transferred to standard contracts with the company, so that the price for such consumers will become UAH 7.96/cubic meters. m with VAT.

Earlier, the Cabinet of Ministers transferred to the state-owned enterprise Chernomornaftogaz (managed by Naftogaz) the assets that were seized. We are talking about 26 regional gas companies of the oligarch Dmitry Firtash.

Silhouette recognition system is being introduced in the Moscow region