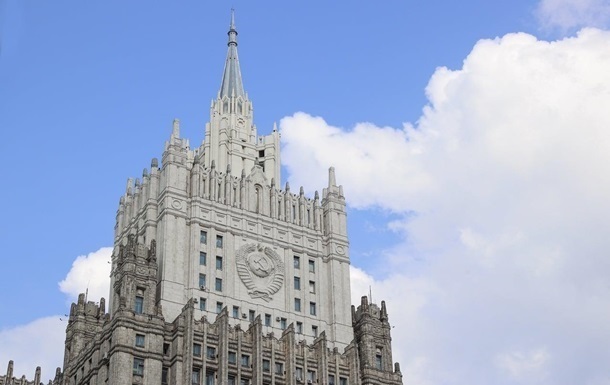 Russia will adequately endure the consequences of the restrictive measures of the EU and remain a reliable trading partner in the international arena, promised in the office of Sergey Lavrov.

The next package of anti-Russian sanctions of the European Union will have a self-destructive effect on the EU itself. This is stated in the statement of the Ministry of Foreign Affairs of the Russian Federation, published on Thursday, June 2.

“Obviously, the main elements of the next package of anti-Russian unilateral restrictions, agreed under the slogan of combating dependence on Russia, will have a self-destructive effect for the European Union,” Moscow believes.

“Ultimately, such actions will backfire – undermine the economy and energy security of the EU. They will accelerate the looming global food crisis, which Brussels verbally seeks to prevent,” the statement said.

Recall that the oil embargo against Russia will come into effect six months after the introduction of the sixth package of sanctions.

Political Round | Bolsonaro out of debates, Barroso frees Guedes from testimony and more

Turkey will give Lithuania Bayraktar for Ukraine free of charge