Vereshchuk appealed to teachers in the occupied territories 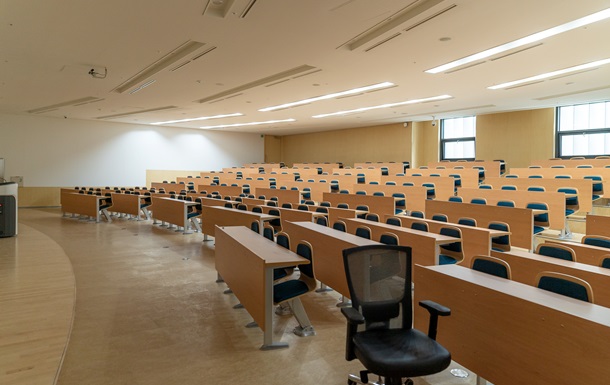 Where children go to study in September can literally determine the fate of both children and parents, the official noted.

Vice Prime Minister – Minister for the Reintegration of the Temporarily Occupied Territories Irina Vereshchuk called on Ukrainian teachers in the territories temporarily occupied by Russia not to cooperate with the enemy. About this on Thursday, June 2, she wrote in your Telegram channel.

She stressed that in less than three months the new academic year will begin. For many parents and educators, this is the time to make decisions.

At the same time, addressing the teachers, Vereshchuk pointed out that “the iron curtain between civilization and savagery is now lowering, and many residents in the temporarily occupied territories are now deciding for themselves which side of the fence they want to be on: this or that.”

“Don’t work for the occupiers. Just move to the territory controlled by the government of Ukraine. You will find work here. If you work for the enemy, you may avoid legal liability. But, your career as a teacher will end there. Also, I appeal to the parents of children temporarily occupied territories: “Do not take your children to study in the occupying educational institutions. Move to controlled territory. I know it’s difficult. I understand that without your home, without work, without friends, it is very difficult. But the future is here with us, not there with them. “A little patience, and everything will work out. We will survive this too. The children will be grateful later,” she added.

Recall that in the occupied Mariupol, the Russians announced the extension of the school year until September 1.

It was also reported that changes in the programs of some subjects in Ukrainian schools will be made in connection with the war.

It became known how many embassies resumed work in Kyiv