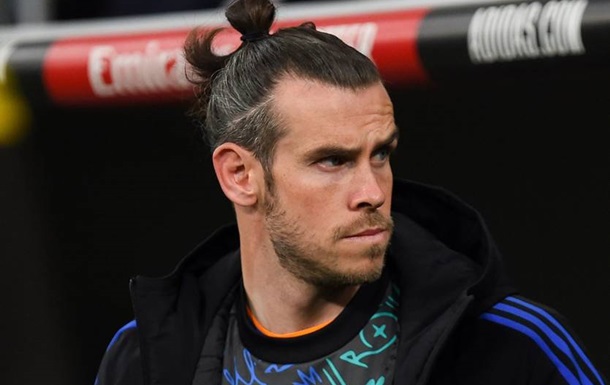 Bale will not be tired in the game with Ukraine

Welsh coach Rob Page has announced his priorities for the June matches.

The Ukrainian national team will be doubly difficult in the playoff final for the right to play at the 2022 World Cup. Not only will the team of Wales have to play away, but also all the leaders of the hosts will not be tired.

However, the head coach of Wales, Rob Page, turned out to be more cunning and simply put up a second squad for a duel against the Poles. Let the guests lose 1:2, but all the leaders will come up in 100% readiness for the duel with Ukraine.

“The most important match we will have on Sunday. There is no negative attitude towards Poland, but I did not endanger my top players.

Saved the powers of Bale, Ramsey and Allen. Let’s see what happens on June 5, but this is the most important fight for Wales,” Page said at the post-match press conference.

Note that Wales have not played in the World Cup since 1958. The match between Wales and Ukraine will take place on June 5. Beginning at 19:00 Kyiv time.

The ambassadors of the EU countries approved the 6th package of sanctions. Patriarch Kirill is not on the list