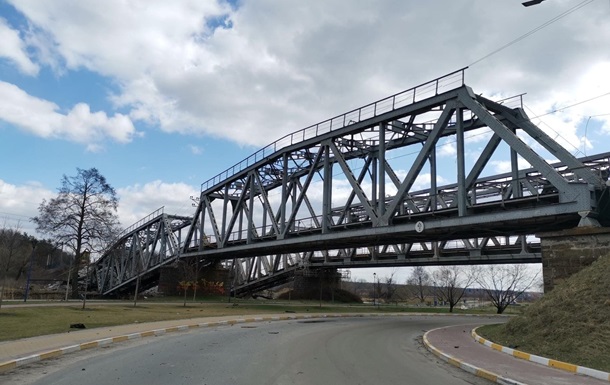 Destroyed bridge in the Kyiv region

Since February 24, the Russian army has damaged thousands of kilometers of roads, seven thousand kilometers of railways, and more than 350 bridges, the Ministry of Infrastructure reported.

Since the beginning of the war on February 24, Russian troops have destroyed 11 airports, 21 railway stations and captured four ports in Ukraine. About this June 3 reported Ministry of Infrastructure.

“Over 100 days of active hostilities in the country, thousands of kilometers of roads, 7,000 kilometers of railways, 302 automobile and 49 railway bridges, 11 airports and 21 railway stations were damaged or completely destroyed, while four seaports were captured,” they drowned. in the department.

Earlier, Prime Minister Denys Shmyhal said that as a result of a full-scale invasion of Russian troops, the Ukrainian economy suffered damage in the amount of $600 billion.

Inflation in Argentina: government seeks to increase taxes on exports but agro resists