Identification of 90 Russian servicemen who committed crimes in Ukraine 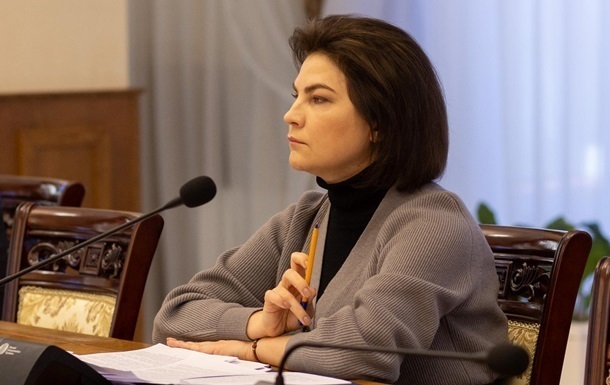 The prosecutor’s office has already begun to bring them to justice, in particular, for the murders of civilians, sexual violence, and torture.

Law enforcement officers have identified 90 Russian servicemen who committed war crimes in Ukraine. This was announced on the air of the telethon on July 3 by the Prosecutor General Irina Venediktova.

“Today we have 90 people whom we have identified as war criminals… Murders of civilians, sexual crimes, torture and so on. We have begun to bring them to justice,” the head of the GPU said.

Venediktova recalled that there are three court verdicts against Russian servicemen, which are “very important for the Ukrainian state and the world community.”

Recall, on May 23, the Ukrainian court issued the first sentence to the Russian military. Vadim Shishimarin was sentenced to life imprisonment for the murder of a civilian in the Sumy region.

And on May 31, Alexander Bobykin and Alexander Ivanov received prison terms for shelling settlements in the Kharkov region.