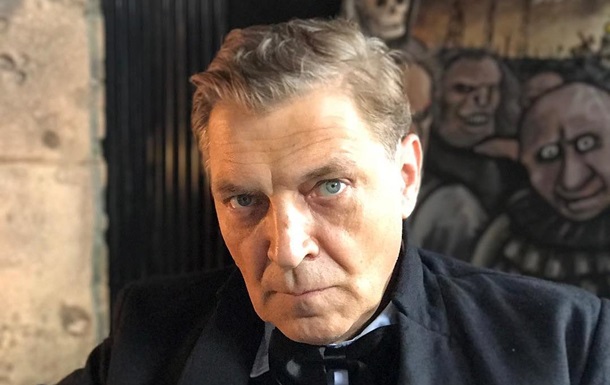 In March, the Russian Investigative Committee opened a case against Alexander Nevzorov for allegedly discrediting the Russian armed forces.

Well-known Russian journalist Alexander Nevzorov and his wife Lydia were granted Ukrainian citizenship. The corresponding decree was signed by President Volodymyr Zelensky, adviser to the head of the Ministry of Internal Affairs Anton Gerashchenko said in Telegram on Friday, June 3rd.

“Alexander Nevzorov and his wife Lydia Nevzorova were granted Ukrainian citizenship by decree of President Volodymyr Zelensky for outstanding services to our country. Thank you, Alexander and Lydia, for your courage and honesty. For your sincere desire to help stop the war and a true assessment of the real situation,” he wrote.

It is known that on March 23, the Russian Investigative Committee opened a case against Alexander Nevzorov for allegedly discrediting the armed forces of the Russian Federation. Then he told the people of Russia about the barbaric bombing of the maternity hospital in Mariupol.

Recall that on December 18, 2921, President Volodymyr Zelensky signed a law simplifying the acquisition of Ukrainian citizenship by Russians persecuted for political reasons. The law also makes it easier to obtain citizenship for foreign citizens who participated in the hostilities in the Donbas on the side of the Ukrainian authorities.

Then the Kremlin said that in Russia no one is persecuted for political reasons. The very wording of the Ukrainian law is “absolutely wrong in essence,” Dmitry Peskov argued.

Left front in Colombia must be "faithful to principles" if it comes to power, says deputy

In the US, people hung on the ride head down