LeBron James set the record for the most money earned 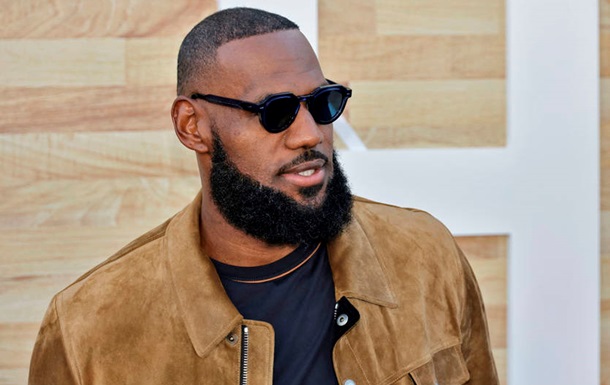 LeBron James once again inscribed his name in the history of world sports. According to Forbes, Los Angeles Lakers player has officially earned a billion dollars. This was facilitated by another financially phenomenal year, during which the legendary athlete was enriched by $ 121.2 million.

Thus, James became the first current NBA player to be included in the list of billionaires. At the same time, he is only the second billionaire basketball player in history. However, Michael Jordan has earned such an amount already in retirement. This happened in 2014 thanks to a timely investment in Charlotte, whose owner “his air” is.

Note that out of his billion, LeBron earned less than 400 million on the floor, the athlete received the rest of the sum off the court.

In terms of earnings, Forbes ranks James as the second highest paid athlete in the world, after football player Lionel Messi.

Business center on fire in Moscow