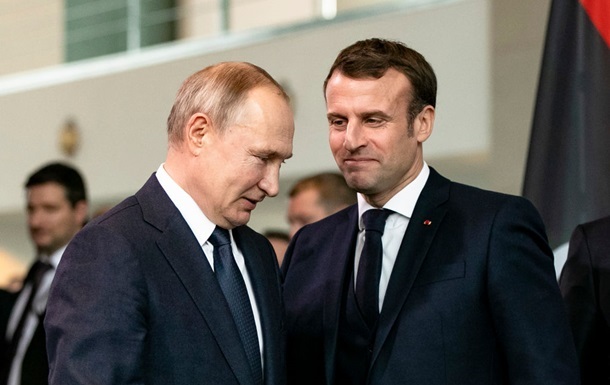 The French leader said that he maintained contact with the President of the Russian Federation at the request of Vladimir Zelensky.

Over the past six months, French President Emmanuel Macron has spent about 100 hours on the phone with his Russian counterpart Vladimir Putin. Writes about it The Guardian with reference to the words of the French leader.

“I’ve lost count of the conversations I’ve had with Vladimir Putin since December. About a hundred hours in total,” Macron said.

He noted that he did not hide the fact of negotiations with the Russian leader and maintained contact with Putin at the request of Ukrainian President Volodymyr Zelensky.

“The situation in Ukraine is really complicated, which is why I devoted so much time and energy to it,” the French president added.

Earlier, Macron said that Russia does not need to be humiliated now, so that after the end of the war in Ukraine, it could be brought out of isolation.


Trade in Ukraine. Talk about “saving face” for the Russian Federation

Grenade in the hatch: TPO fighters destroyed an enemy tank