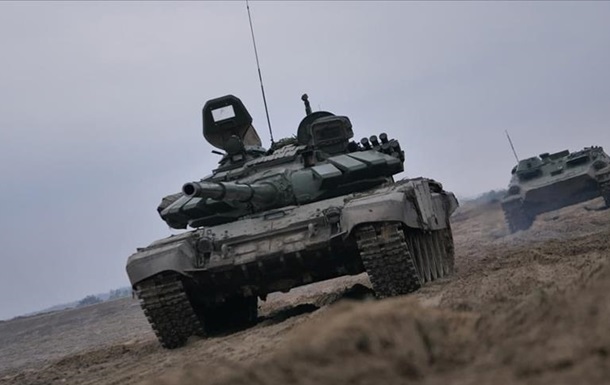 The danger of an invasion of Ukraine from Belarus remains very high. At least, the military of the Republic of Belarus will be at the training grounds until mid-June.

This is evidenced by the schedule of exercises at the Belarusian training grounds, informs Telegram channel Belarusian Gayun.

In general, the extension of the exercises at the Belarusian training grounds at the moment is as follows:

The day before, the General Staff of the Armed Forces of Ukraine also reported that “mobilization exercises” with military commissariats are planned in the Gomel region of Belarus in June-July. It is noted that in the Volyn and Polesye directions, the main efforts of the armed forces of the Republic of Belarus are focused on conducting reconnaissance, engineering equipment of positions and conducting combat training activities.

Let us recall that earlier it was reported that more than 50 units of military equipment, including Osa anti-aircraft missile systems, are being transported from Grodno to the Brest region in Belarus. The equipment belongs to the Armed Forces of Belarus, many vehicles have red squares.