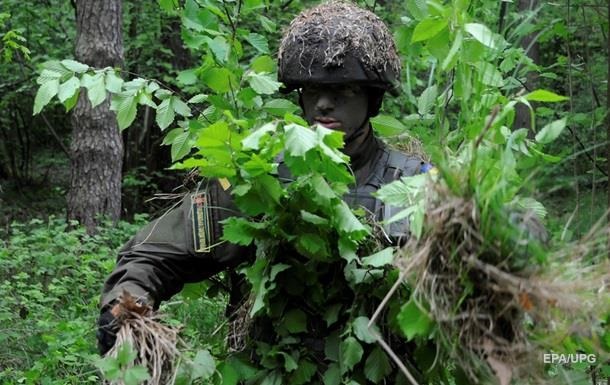 The Russian Army recruits and trains mercenaries to form sabotage and reconnaissance groups.

The Russian army replenishes the number of saboteurs. The advantage in the selection process is given to current and former residents of the Donetsk and Luhansk regions, who have a good command of the Ukrainian language. About it informs General Staff of the Armed Forces of Ukraine.

It is noted that the command of the Armed Forces of the Russian Federation is taking measures to intensify the conduct of reconnaissance, sabotage and subversive activities.

For this purpose, mercenaries are recruited and trained to form sabotage and reconnaissance groups with their subsequent activities on the territory of Ukraine.

Recall that a saboteur with business cards of Shariy was detained in Kyiv.

It was also reported that Ukrainian law enforcement officers have uncovered 88 sabotage and reconnaissance groups since the beginning of the Russian invasion. Almost 800 people were detained for involvement in sabotage activities.

Dead end or victory. Five scenarios for the end of the war

The President voiced the lexicon of 100 days of war