The group that passed intelligence to the occupiers was neutralized – SBU 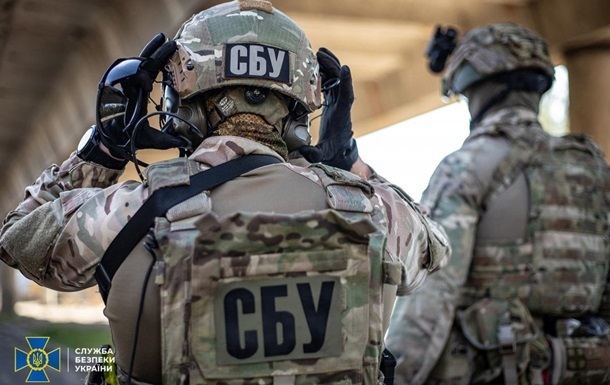 More than 20 people were members of the group

Criminals distributed amphetamine in Kyiv, Chernihiv and Sumy regions. The proceeds were also sent to Russia.

Law enforcement officers liquidated an international criminal group that was engaged in drug business and collected intelligence for Russia. About it informs SBU on Friday, June 3.

It was established that the members of the group were more than 20 people. Criminals distributed amphetamine in Kyiv, Chernihiv and Sumy regions. They had an extensive network of drug dealers, and they created several specialized Telegram channels to find clients.

In addition, the attackers collected data on the deployment and movement of Ukrainian troops. This information and proceeds from the drug business were sent to Russia. The funds were withdrawn through the Russian cryptocurrency exchange, and the recipients were representatives of the special services of the Russian Federation. In total, criminals sent more than 3 million hryvnias to Russia every month.

The security forces detained two organizers of the group. Now the issue of declaring suspicion to them and choosing a measure of restraint is being decided. Investigative actions are ongoing.

Earlier, the SBU neutralized a criminal group in Odessa, which cooperated with the Russian troops and wanted to join the occupying power in case the city was captured.

100 days of war: British intelligence summed up the results