Yaremchuk can move to Fenerbahce 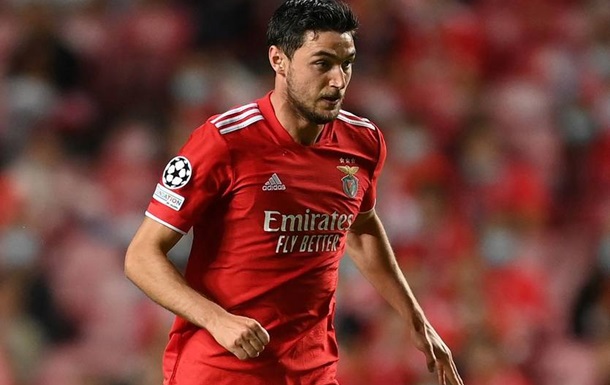 The Benfica striker may move to the Turkish league following the former Lisbon coach.

Roman Yaremchuk fell into the sphere of interests of the Turkish Fenerbahce. According to information Fotomacthis happened after the club from Istanbul was headed by the Portuguese Jorge Jesus, with whom the Ukrainian striker worked together in Benfica.

If the Canaries fail to sign the Eagles’ 26-year-old striker, Fenerbahce’s new head coach will try to lure another player from the Lisbon club, Harris Seferovic, into the team.

Recall that in the first season with Benfica, Yaremchuk took part in 43 matches, scoring nine goals and making six assists.

The EU Council approved the sixth package of sanctions against Russia