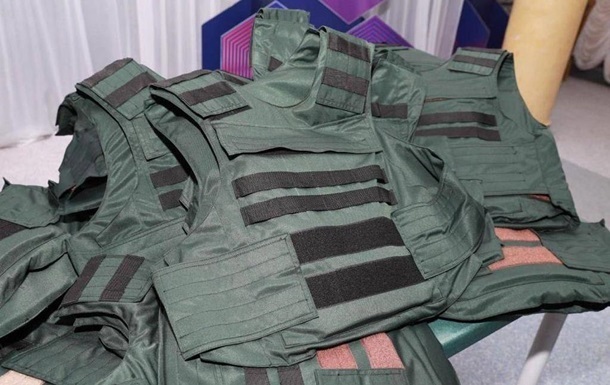 Another batch of protective ammunition from Metinvest was handed over to Zaporozhye, this time for doctors. The well-known athlete and volunteer Denis Silantiev brought humanitarian aid.

“You put on a helmet and it sits clearly on your head. You can put on headphones or a night light. Such helmets are almost for special inflation, we never dreamed of such,” says a military man with the call sign “Kotik”.

In total, Silantiev handed over 15 sets of ammunition to the doctors – bulletproof vests and helmets.

Military doctors have their own standards, they need to have no more than 30% of the load from their own weight.

“Besides the bulletproof vest, the medic also has a tactical backpack. And, God forbid, a fighter. Therefore, minus every kilogram is very important,” explains the military man with the call sign “Doc”.

Last week, Metinvest handed over 500 sets of protective equipment to the National Guard from the Zaporozhye region. And this week – 1000 body armor and 700 helmets.

On the Kherson beach, three people were blown up by a mine