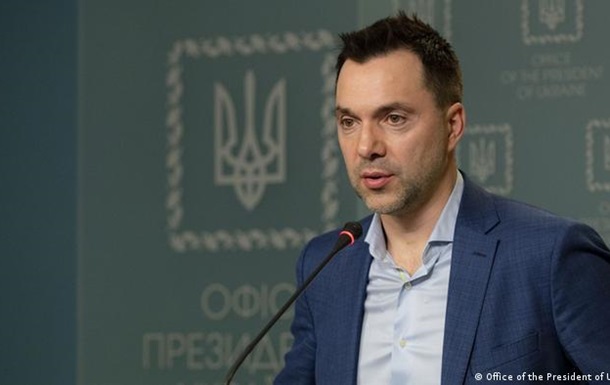 Oleksii Arestovich, Advisor to the Head of the Office of the President of Ukraine

The adviser to the head of the President’s Office believes that everything can change in the theater of operations as soon as Western weapons arrive in Ukraine.

The Ukrainian army will be able to fully go on the counteroffensive after Western weapons arrive in sufficient quantities. In terms of pace, this is the second half of July or August. This forecast was made by the adviser to the head of the OP Alexei Arestovich in an interview DW.

“Only after Western weapons arrive in sufficient quantities for us to form at least 4-5 full-fledged brigades that can go on the offensive. In terms of pace, this is the second half of July or August,” Arestovich said.

He also noted that today Ukrainian defenders and defenders are already conducting separate counter-offensives in the south of the country, but they will become more intense when Ukraine gets everything it needs.

“If we have an advantage that will allow us to liberate Crimea without losses, then why not,” Arestovich added.

Meanwhile, Ukrainian Defense Minister Oleksiy Reznikov believes that active hostilities between the Armed Forces of Ukraine and Russian troops may end before the end of 2022.

“Russia continues to make efforts to occupy our entire state. It is not yet possible to predict when the war will end, but my optimistic forecasts are that it can really be done this year,” Reznikov said at the International Security Forum in Bratislava.

Recall, earlier it was reported that the West is discussing the approximate parameters of the plan to end the war, which can be offered to Ukraine.

EU begins work on seventh round of sanctions

Fourth dose of the vaccine against covid: new group can now be immunized from this Saturday (4)