Grenade in the hatch: TPO fighters destroyed an enemy tank 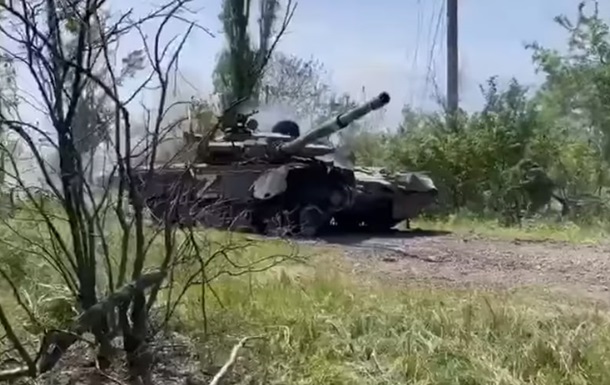 Defenders beat the occupiers in every possible way

The Ukrainian defenders carried out the attack armed with only small arms, grenades and RPGs.

The military of the 112th brigade of the territorial defense of Kyiv smashed another enemy tank by throwing a grenade inside the car. Related video made public on Friday, June 3, on the TRO APU Facebook page.

According to media reports, Ukrainian defenders committed a heroic deed in the village of Kamyshevakha, Zaporozhye region.

Artillery and aircraft were reportedly supporting the enemy in these positions, while the TPO troops were armed only with small arms, grenades and RPGs.

Earlier, the Armed Forces of Ukraine showed how they destroyed a column of armored vehicles of the Russian invaders.

Russian helicopter lifted from the bottom of the Kyiv reservoir