In Odessa, an 11-year-old girl fell out of a window 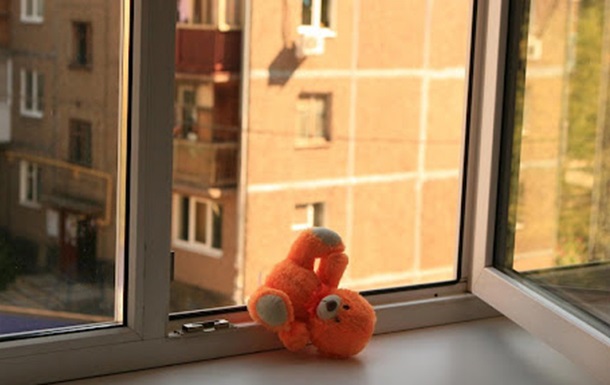 The child died in an ambulance on the way to the hospital. The police found a suicide note in the apartment.

The police are establishing the circumstances of the death of an 11-year-old girl in Odessa, who jumped out of a window on the fourth floor. About it reported at the Main Directorate of the National Police in the Odessa region.

The tragedy happened on the morning of June 4th. The child jumped out of the window of his apartment, located on the fourth floor of a high-rise building on Generala Vishnevsky Street. At that time, no one else was in the apartment.

“The neighbors found the girl still alive in the courtyard of the house and immediately called the doctors, but the child died in the ambulance on the way to the hospital,” the report said.

An investigative team worked at the scene. During the inspection of the apartment of the family of the deceased, a suicide note was found. Now law enforcement officers are establishing the circumstances of the incident. The issue of qualification of the case is also being decided.

Recall that earlier in Odessa, a three-year-old child fell out of a window on the third floor. The boy died. The family that day came from Kyiv to rest.

Occupiers will not be able to turn off ZNPP - Energoatom

At the borders of Ukraine, the invaders concentrated 26 bombers - media