Intercity launched from Shostka to Kyiv 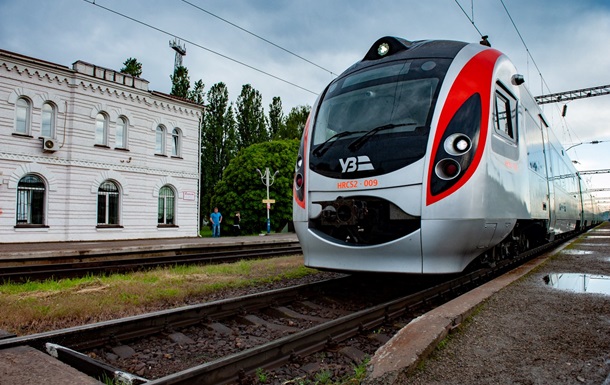 The train became the only Intercity in Ukraine running to the regional center. It will connect the capital and the north of the Sumy region.

The Intercity train is already running from Shostka to Kyiv. About it on Facebook wrote Head of the Sumy Regional Military Administration Dmitry Zhivitsky.

“We don’t leave this job for a day! I thank the chairman of the board of UZ Alexander Komishin and Alexander Pertsovsky, the head of the passenger direction of UZ, for their joint work in the region,” the politician notes.

The process of restoring the Smorodino (Trostyanets) station was also discussed with the leadership of Ukrzaliznytsia. The invaders settled there and destroyed everything around them in almost a month.

Recall, earlier it was reported that Ukrzaliznytsia launches passenger traffic between Chernihiv and Slavutych. This became possible after the restoration of the bridge blown up by the invaders in the Chernihiv region.

Three people died in Nikolaev due to shelling