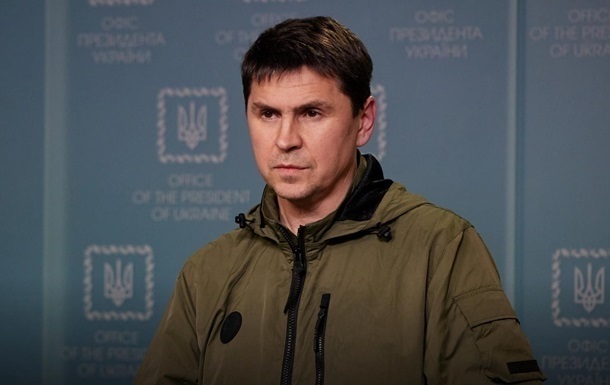 If decisions on assistance to Ukraine were made faster in Europe, it would be possible to prevent the death of many defenders, the OP noted.

As soon as Ukraine receives a sufficient amount of weapons from Western partners, the Ukrainian army will launch an intensive counteroffensive. This was stated by Advisor to the Head of the Office of the President Mikhail Podolyak on the air of the telethon on Friday, June 3.

According to the politician, this will happen soon.

“When will we get enough weapons? In the near future. And you will see this as soon as a more intense counter-offensive from our side begins. Today we also have separate counter-offensives. But as soon as we get everything we need, it will be intensified. And The armed forces will finally be able to prove to the Russian Federation that the “second army” is located in a different geographical point of the planet,” Podolyak said.

The representative of Kyiv noted that deliveries are already being made, but if decisions on assistance to Ukraine were made faster in Europe, it would be possible to prevent the deaths of many defenders.

“It’s a matter of time. We would like to get everything a month ago in order to reduce the number of deaths. Europe makes decisions more gradually than we would like,” the adviser said.

As reported, the Ukrainian military began a training course on how to work with M142 HIMARS multiple launch rocket systems, which the Ukrainian Armed Forces will receive from the United States.

Russian helicopter lifted from the bottom of the Kyiv reservoir