Three people died in Nikolaev due to shelling 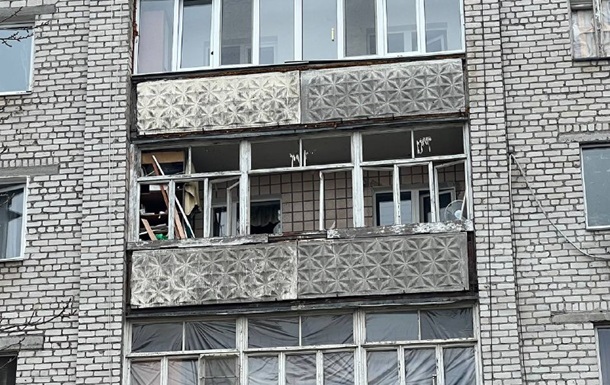 Four more citizens were injured, doctors are now fighting for their lives

The invaders continue to cover Nikolaev and the region with fire. On the morning of June 4, four citizens were injured, and doctors are now fighting for their lives.

On Saturday, June 4, Russian troops fired on Nikolaev, as a result of which three people were killed and four more were injured. About it informed mayor Alexander Senkevich.

“The Russian invaders continue to shell the residential areas of Nikolaev. This morning, the Ship District was once again damaged. As of 15:00, three people were killed (two of them died at the scene of the shelling, one person died on the way to the hospital). Also, more were injured four people – doctors are fighting for their lives,” Senkevich said.

According to him, preliminary it is known about three damaged high-rise buildings.

Over the past day in the Nikolaev region, as a result of shelling of the Russian troops, nine people were injured. Bashtansky district and Nikolaev suffered the most from shelling.

We will remind, earlier it was reported that beaches and places of rest on coastal zones in Nikolaev during martial law will be closed for visitors. The corresponding decision was accepted by executive committee of the Nikolaev city council.

DTEK returned electricity to 12,000 families in front-line areas in a day

Datena indicates exit from the Senate race in São Paulo